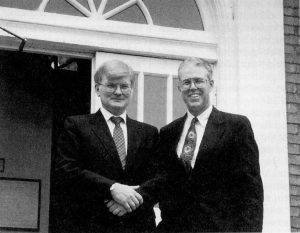 Lawrence Semel – Served on the Grace Church session in the oversight of Reformation OPC in Morgantown, WV: 1981-1986 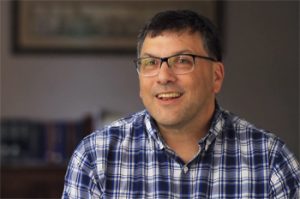 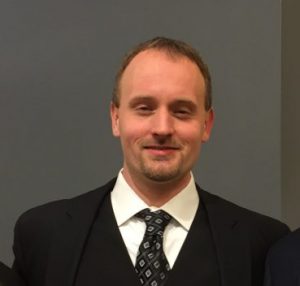 David Kiester (Summer 1976, preached at Grace Church under the oversight of the Rev. David King, ministerial adviser to the session) 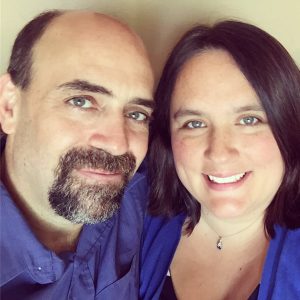 Grace OPC currently has direct involvement with two foreign missionaries. A unique relationship has been maintained with the Rev. Stewart (Woody) E. Lauer, OPC missionary to Japan, whose ordination and installation service was held at the Grace Church building on May 18, 1985. His wife Laurie and their children have maintained membership in Grace Church during the years of their family’s service on the field. 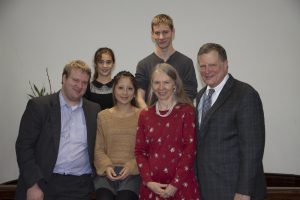 Then, on December 14, 2008, Dr. James D. Knox was ordained and installed as a deacon of Grace Church, being commissioned to serve the OPC as a medical missionary in Uganda.

Join Us for Worship